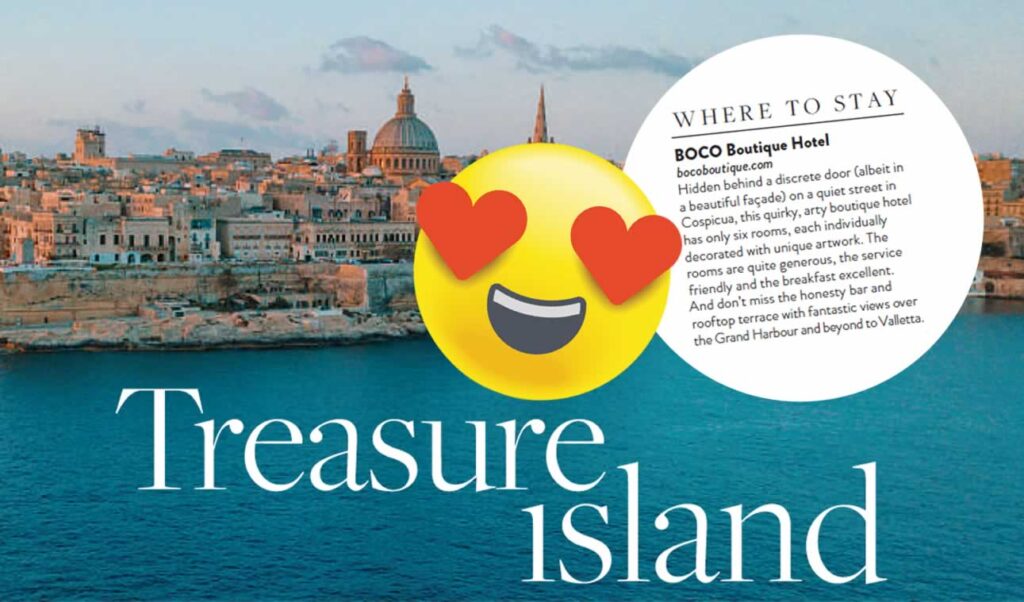 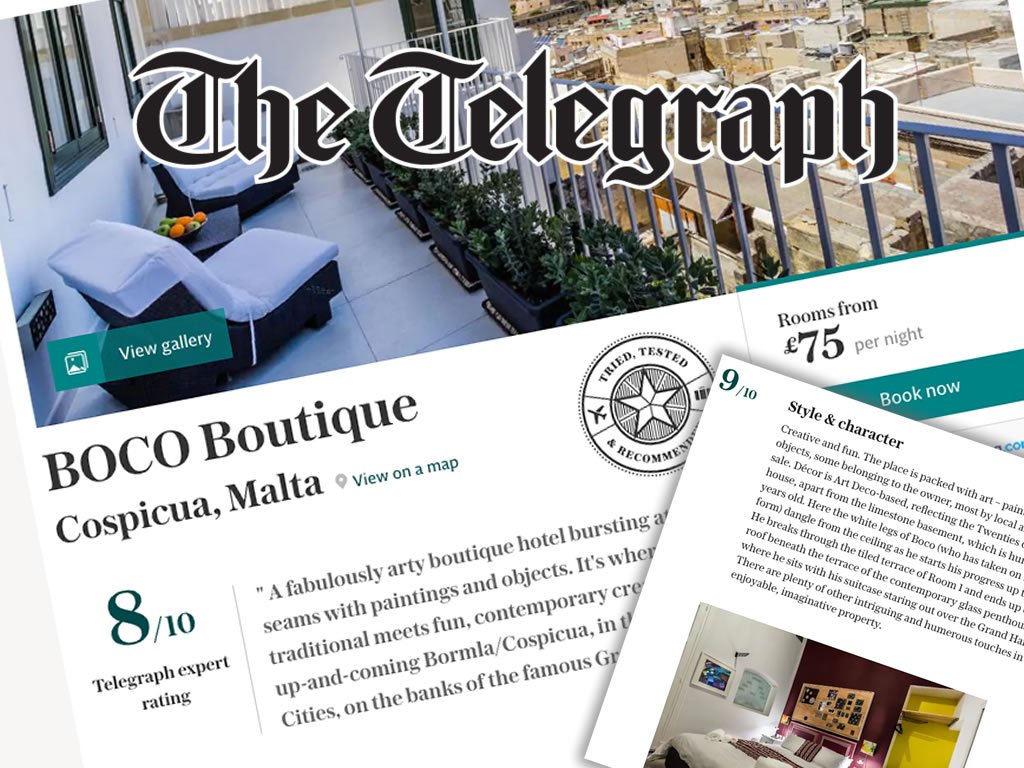 A recent review by The Telegraph’s travel gave BOCO Boutique a 9 out of 10 for style and character, the guest rooms and value for money. Penned by destination expert Juliet Rix, who stayed at BOCO Boutique in the beginning of May 2017, just a few days before welcoming our first paying guests, the review […]