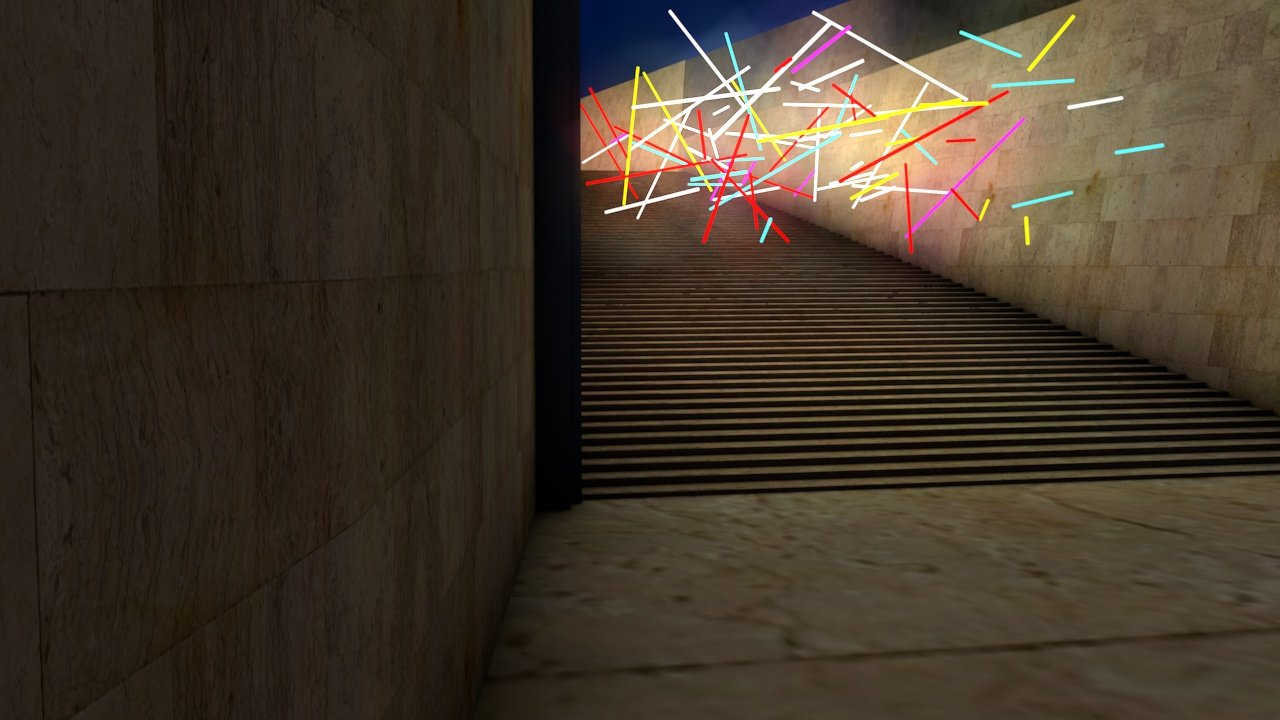 The Malta International Arts Festival provides a dynamic platform through which established and emerging Maltese artists can showcase their work and engage with broader audiences. “With our unique position in the middle of the Mediterranean Sea, we can act as an artistic bridge between Europe and the African coast. We are also right in the middle… View more 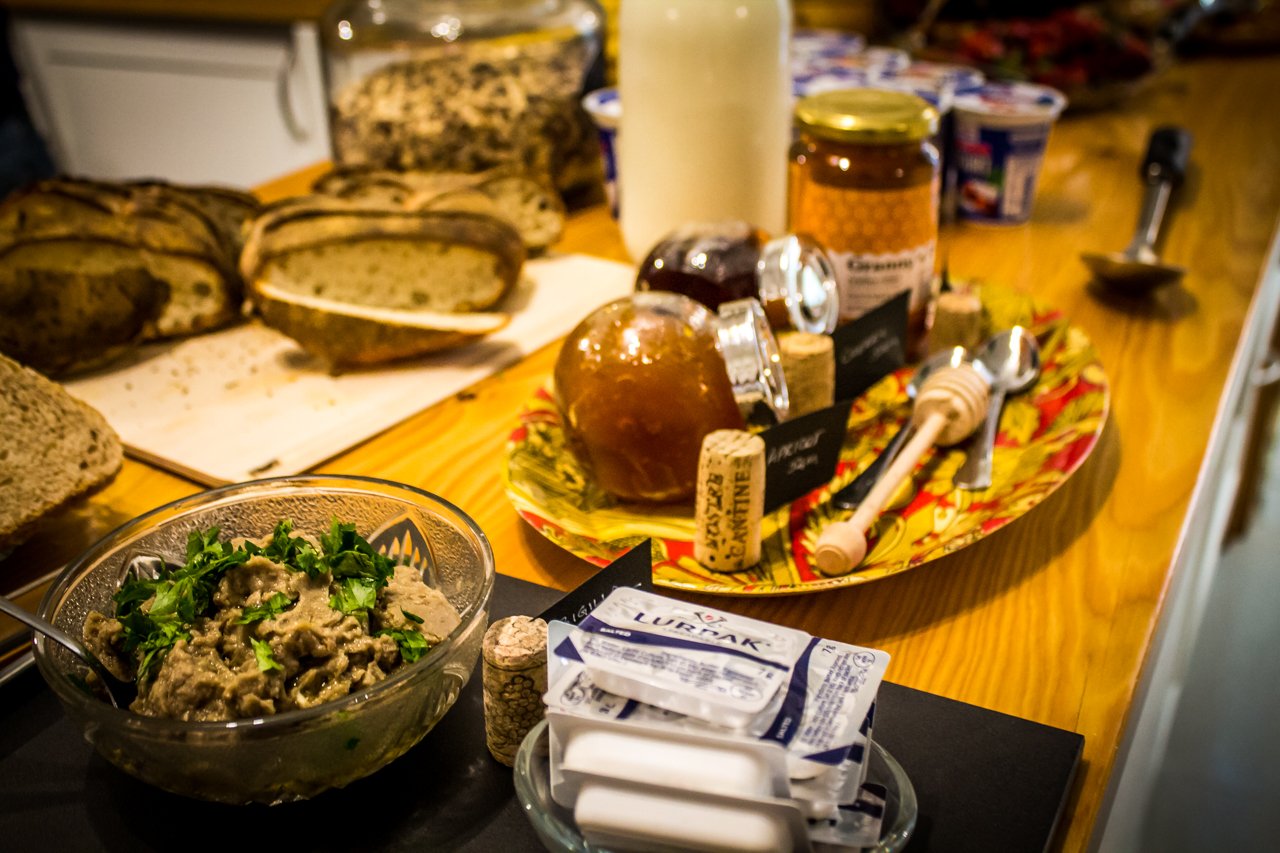 We believe that breakfast is the most important meal of your day especially when you are away from home. At BOCO we strive to offer you a healthy local breakfast that will kick-start your day with a smile. Fresh fruit, Maltese bread, brewing coffee, and some of our Grandmas’ own recipes. Let your eyes feast on… View more 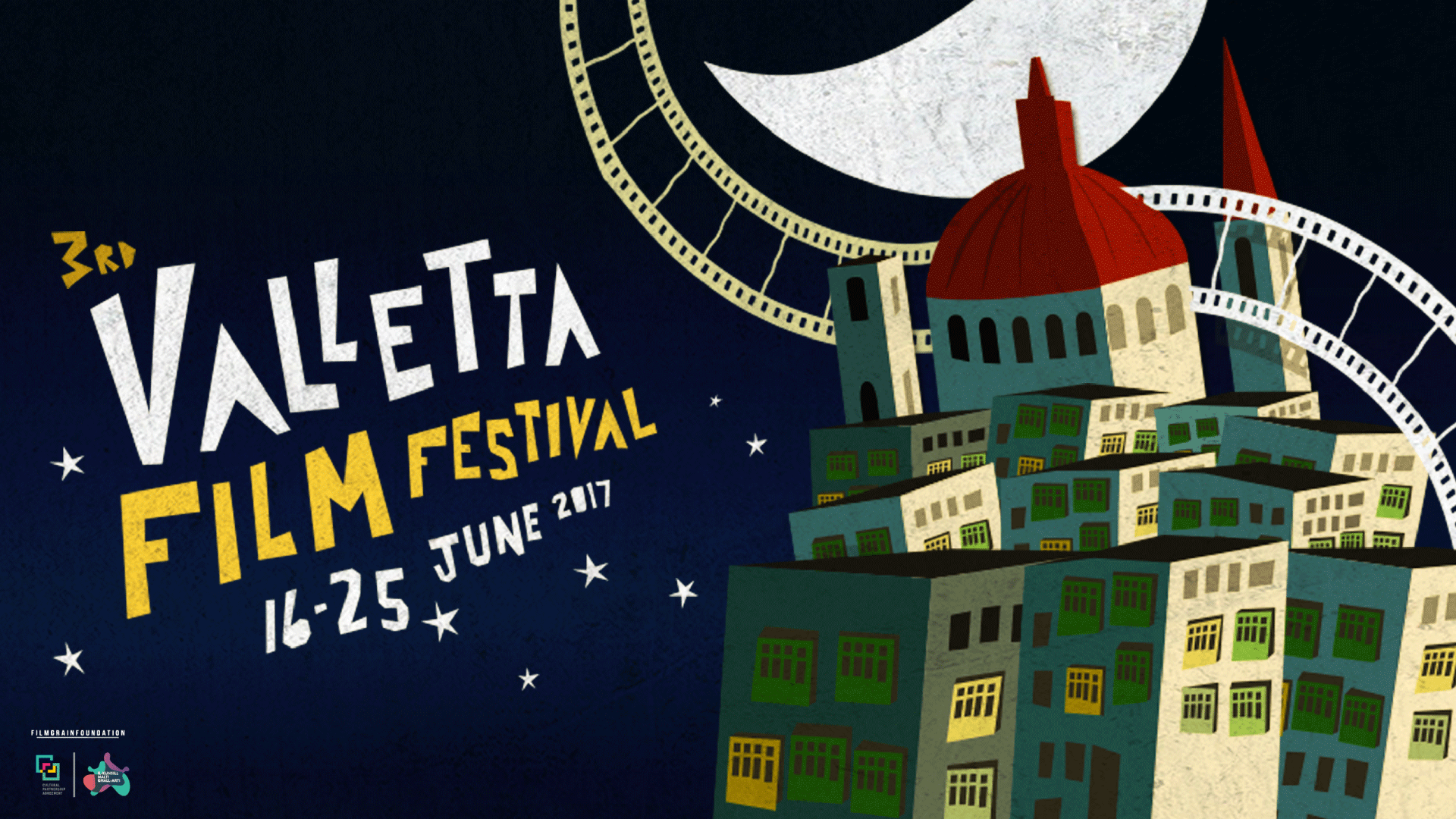 The Valletta Film Festival is Malta’s largest film event, a live and communal affair that transforms Valletta into a city-large cinema, with 40 feature films and 25 short films being screened at several venues around the capital. Free screenings are also held at Pjazza San Ġorġ, Valletta, while masterclasses, conferences, and debates provide a platform… View more